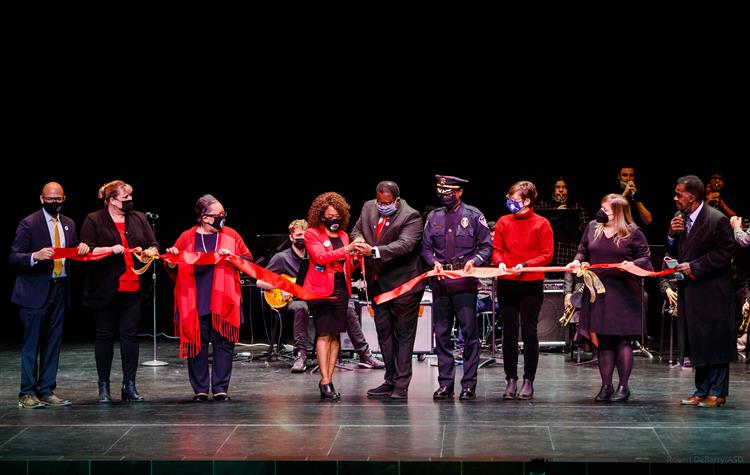 Ms. Davis became the first elected African-American woman to serve in the Alaska State House of Representatives from 1990 to 1996, and in 2000, Senator Davis became the first African-American ever to be elected to the Alaska State Senate. Senator Davis served on many local and national councils, task forces, and boards. She received countless awards for her service and dedication to Alaska and our community. 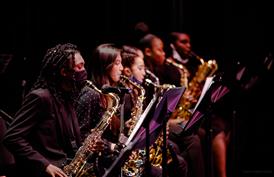